Your study will require the use of the following three documents.

All three documents are published by the GPO (Government Printing Office) in both print and digital format. The Trinity College Library collects the Hearings and the Congressional Record in both formats but the reports are only collected in the digital edition. Search the library catalog by title to locate print copies or links to the digital editions. 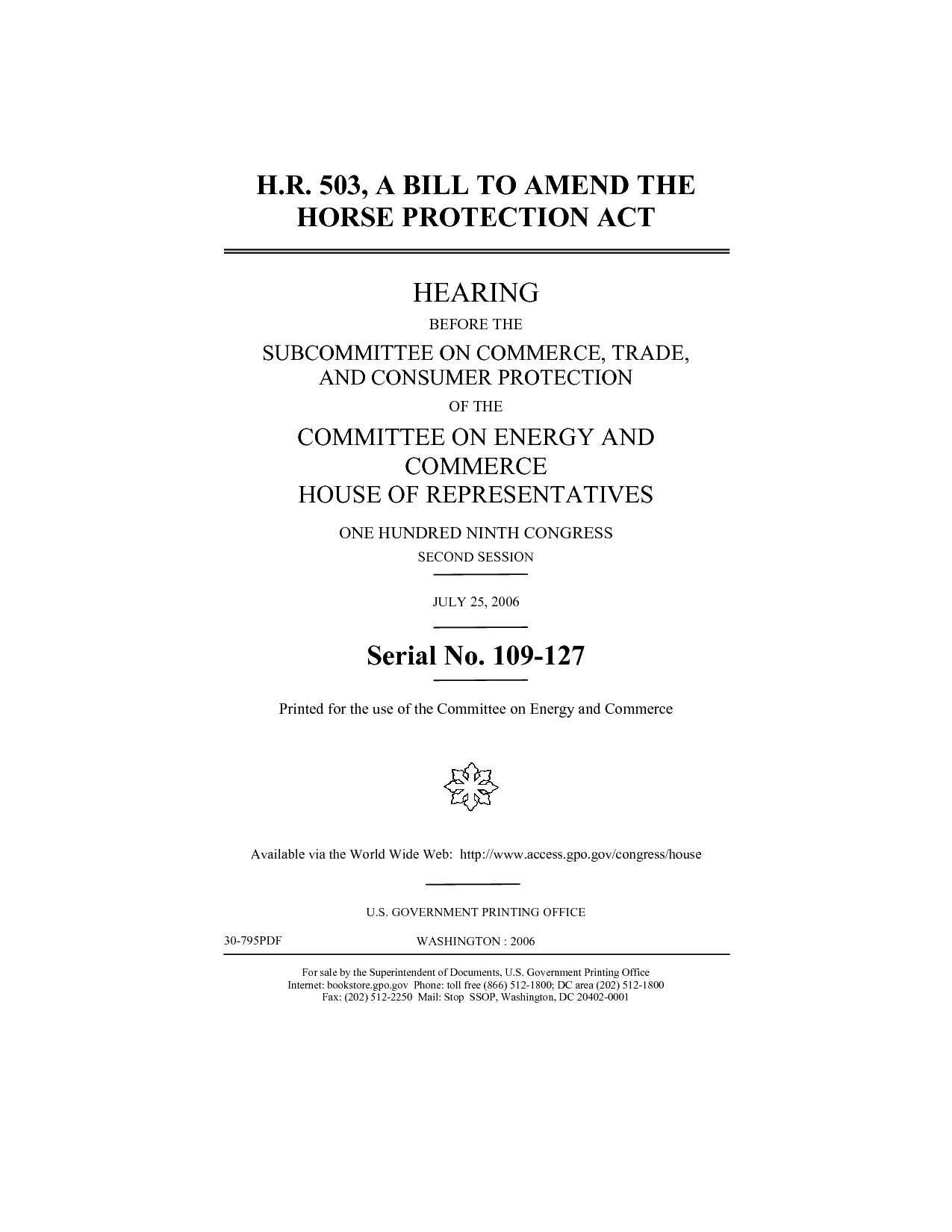 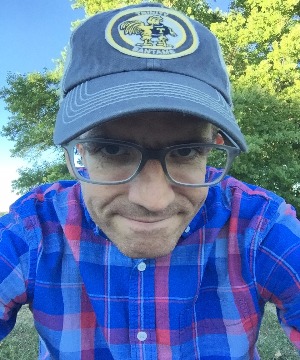