AMST-203 Conflicts and Cultures in American Society: The 1970s (Wickman): Resources in the Trinity Library

Resources in the Trinity Library

Finding books in the Trinity Library and beyond

Electronic books are available from the library. You can access them via the "Online Access" link in the book record in OneSearch. Physical books on the shelves in the library are also available

These sources can be used to find images of important people, places and events that occurred in the 1970s. 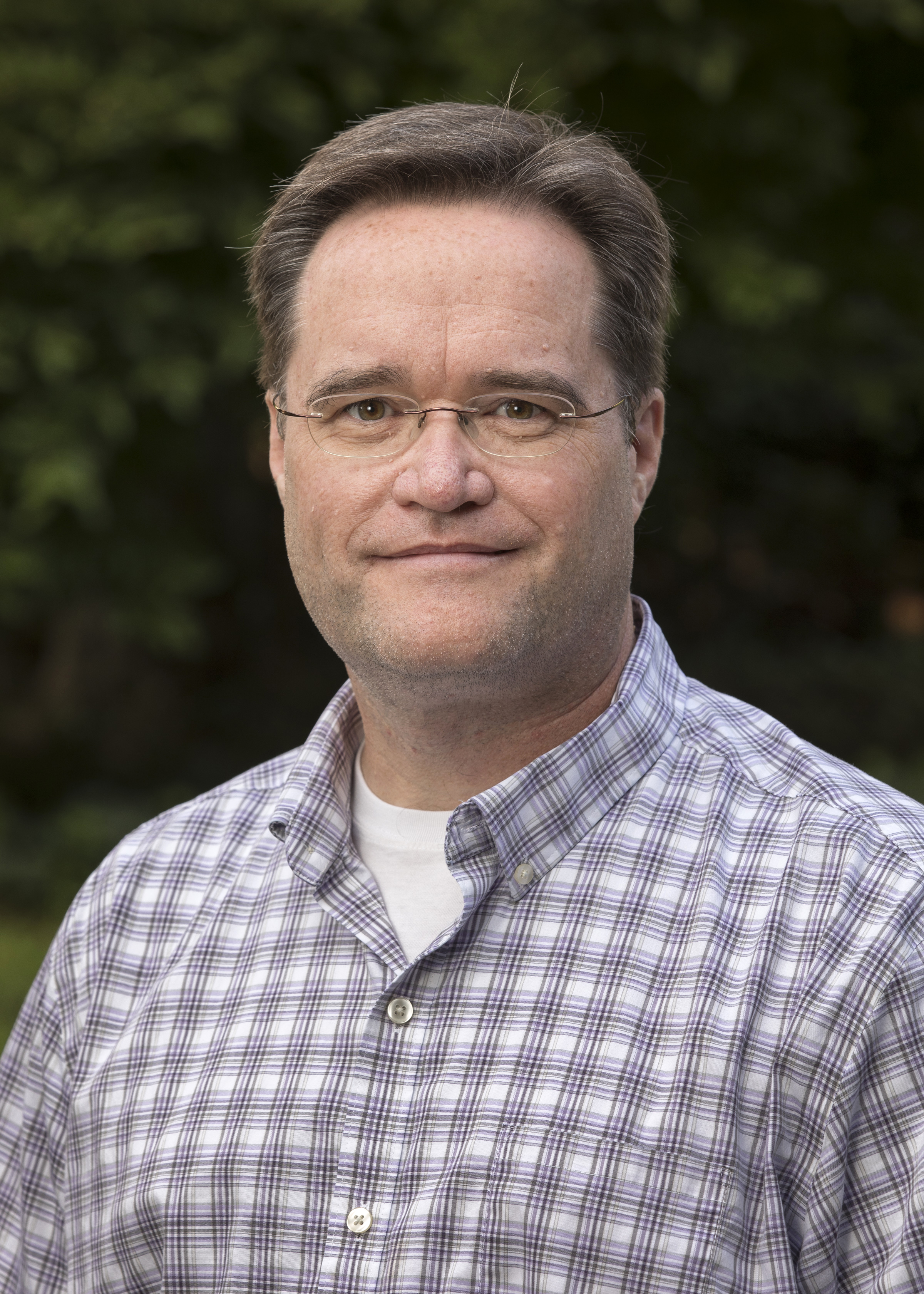