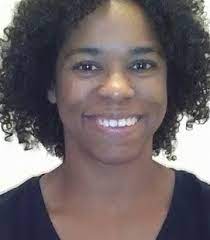 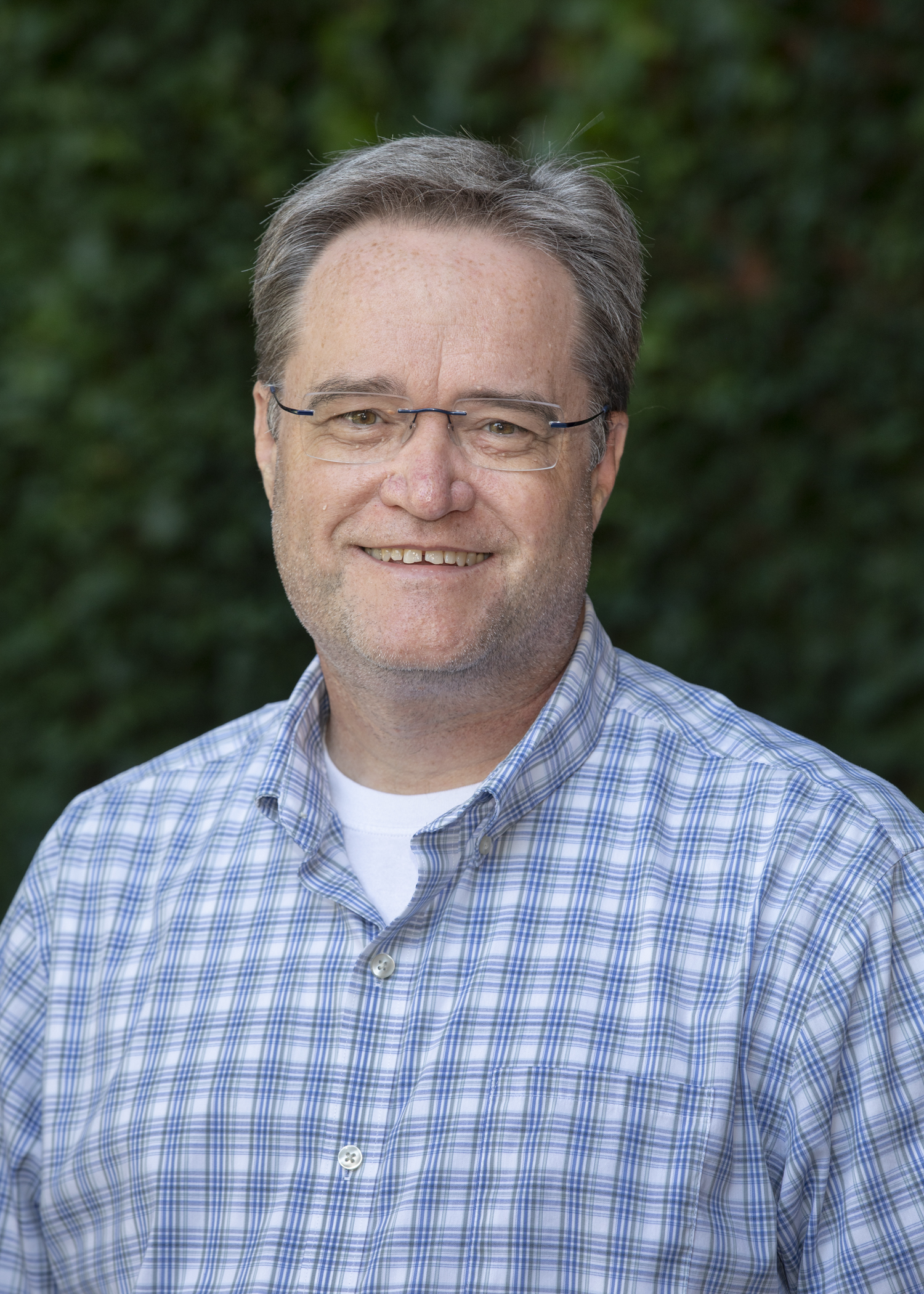 This guide is designed to facilitate research on the history and contemporary implications of the 1921 Tulsa Race Massacre. “The Tulsa race massacre took place on May 31 and June 1, 1921, when mobs of white residents, some of them deputized and given weapons by city officials, attacked Black residents and destroyed homes and businesses of the Greenwood District in Tulsa, Oklahoma [. . . .] The attacks burned and destroyed more than 35 square blocks of the neighborhood – at the time one of the wealthiest Black communities in the United States, known as "Black Wall Street" (Wikipedia).

We also included resources that situate the attack on Black residents in Greenwood in a broader sociohistorical context of systemic inequalities and anti-Black violence, as evidenced by racial terror lynchings, red summer and other race massacres across the U.S.

Are we missing a title? Please let us know by completing our purchase request form.

What the Tulsa Race Massacre Destroyed

Using maps, newspaper clippings, testimonies and more, a team of graphics editors created an interactive 3-D portrait of the community that was burned down in 1921.

Note: To access this article, new users will need to sign-up for a NYTimes account via our registration page (https://courseguides.trincoll.edu/nytdotcom). Faculty and staff must re-register every year. Students must provide year of graduation. You may then access nytimes.com with your credentials from anywhere on a computer, tablet, or phone app.