These web sites are freely available, and quite useful for research in film and media studies. 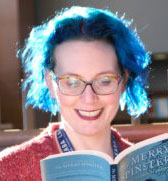